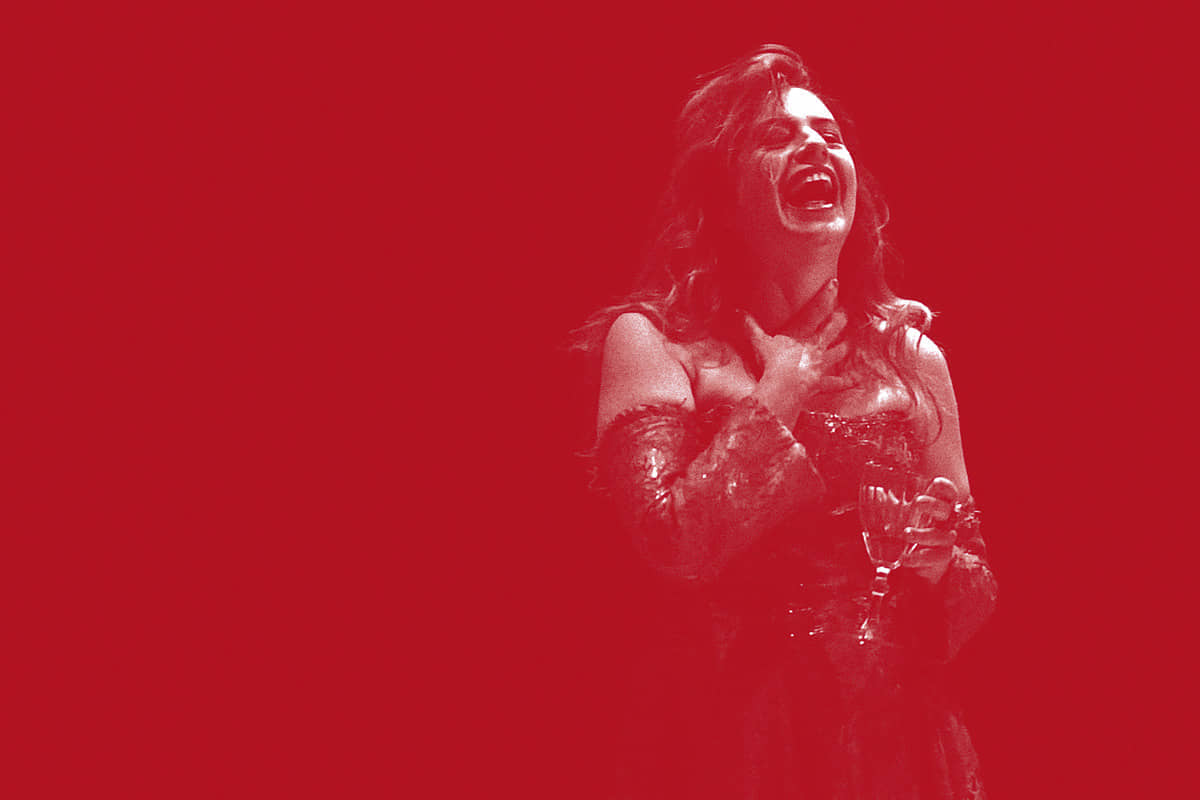 “The banquet” comes from “Le banquet fabulateur”, a show premiered in 2015 at the Théâtre National de Bourdeaux in Aquitaine (TNBA), based on the essay “L'Espèce fabulatrice” by Nancy Huston under the direction of Catherine Marnas, which was very successful and had a great international impact.

Now, in the framework of the artistic collaboration between the National Company of Classical Theatre (CNTC) and the Théâtre National de Bourdeaux en Aquitaine (TNBA), the banquet has the co-direction of Catherine Marnas and Helena Pimenta, directors of both institutions.

For this show, Helena Pimenta makes an adapted version from classical and universal texts, taking the different ideas and proposals from each scene from the original text to the great golden references, both Spanish and French and English, and adding a new meaning: the celebration of our classical theatre as an unlimited source of collective imaginarium.

Watch a video/fragment of the play