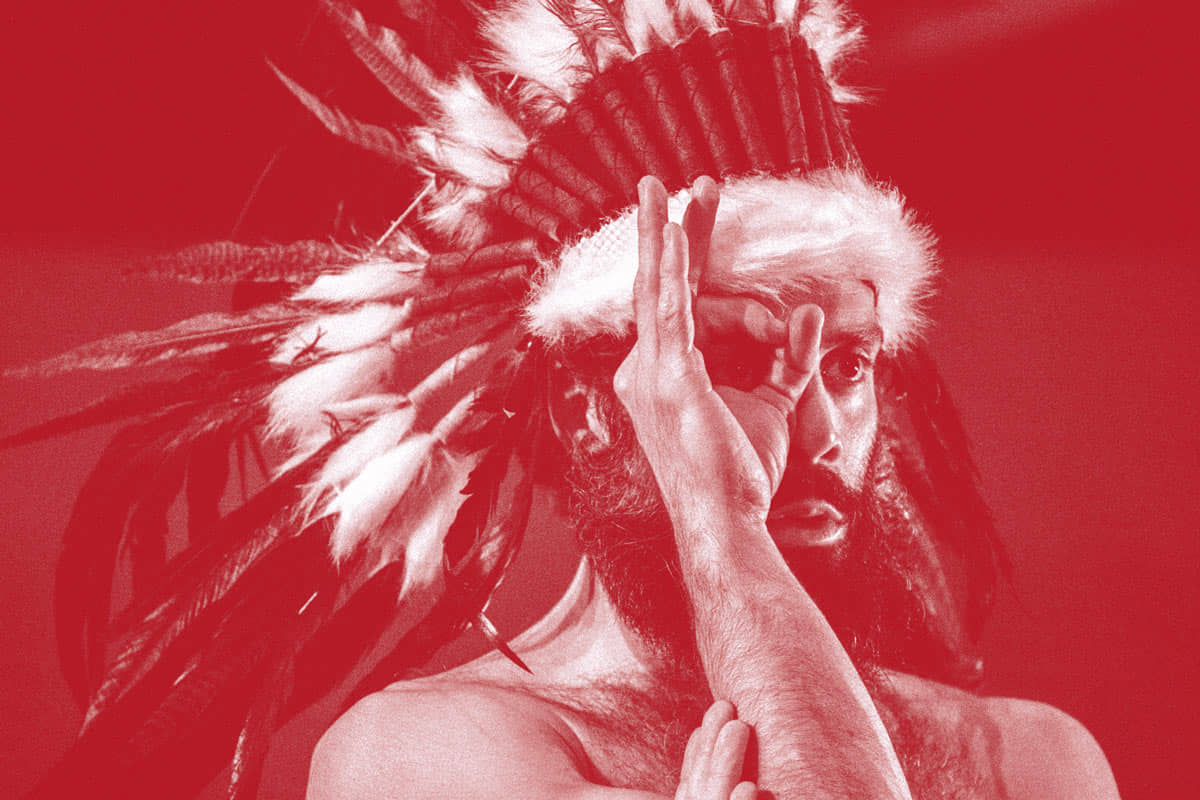 The new show by Draft.inn looks at Ibsen after looking at Lorca. The creative tandem is formed by Carlota Ferrer and José Manuel Mora, in whose stagings the word coexists with the image, theatre coexists with dance and tradition with modernity. That’s also a distinctive hallmark of this free version on “Little Eyolf”, a text of the final stage of the Norwegian author (dated 1894) that has rarely been staged in Spain.

Ferrer and Mora dialogue from our present with a work written 120 years ago, in which they found a story as fascinating as disturbing about the relationship of its protagonists, the marriage formed by Allmers and Rita, and the son of both. José Manuel Mora, who has versioned the text to reduce its melodramatic tone (typical of that time), says however, that “from the noir, Nordicmelodrama that the work presents at first, the story ends proposing an existential, metaphysical and spiritual drama. The couple's dialogues have a tremendous emotional tension; pure Bergman. And the text contains some very powerful images”. A work that contains an absolutely contemporary conflict: the responsibility of all, men and women, about what we leave to those who succeed us and, above all, that assumption (or not) of the biological dictate of motherhood.