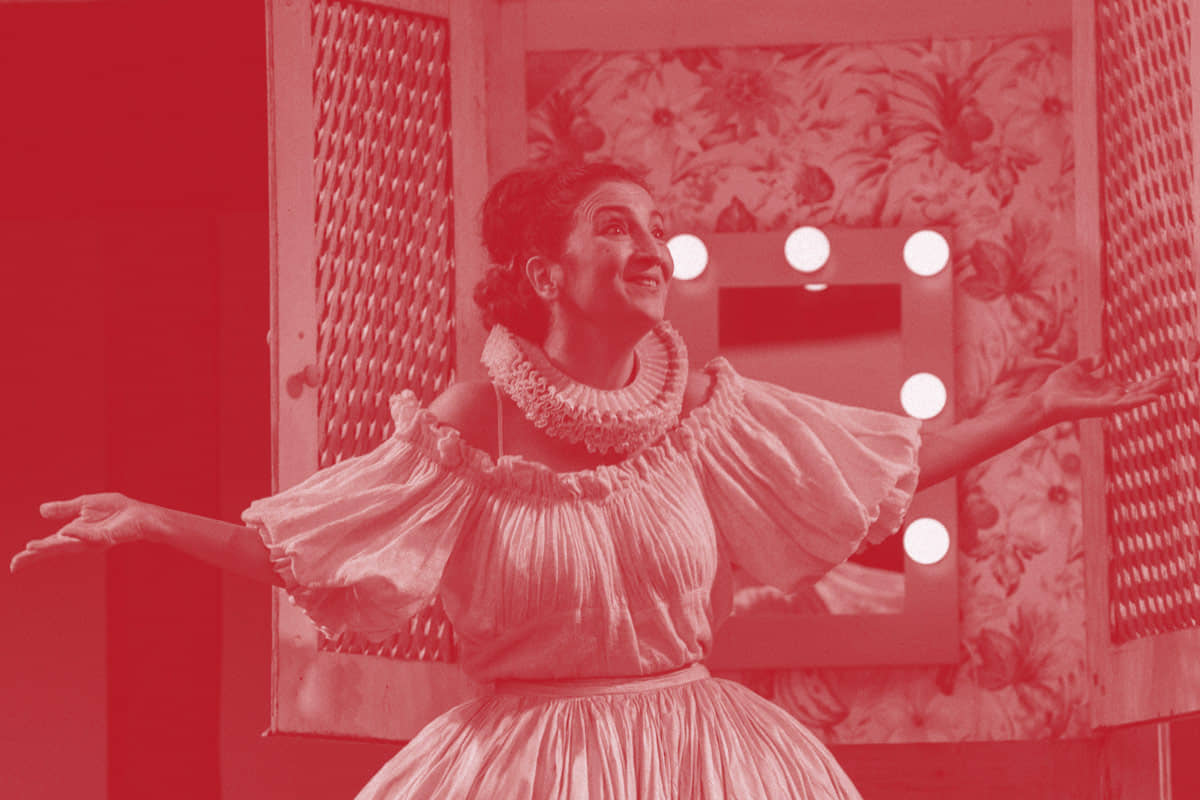 LA BALTASARA, DE ACTRIZ BARROCA A SANTA ANACORETA (LA BALTASARA, FROM BEING A BAROQUE ACTRESS TO A HOLY ANCHORESS)

Four hundred years after her seclusion, Baltasara de los Reyes, a renowned actress of the Spanish Golden Age, returns to the theatre to tell us her story and how she left the stage in the middle of a performance to retire to a cave until the end of her days.

What reasons could lead a 17th woman to take such a drastic decision? Can women of the 21st century recognize themselves in this story?

We have looked in the mirror of her dressing room and in that reflection we have found the strength and courage, not only those that La Baltasara had, but also those of so many brave women who preceded us in the search for freedom (even at the risk of being condemned by society).

Watch a video/fragment of the play