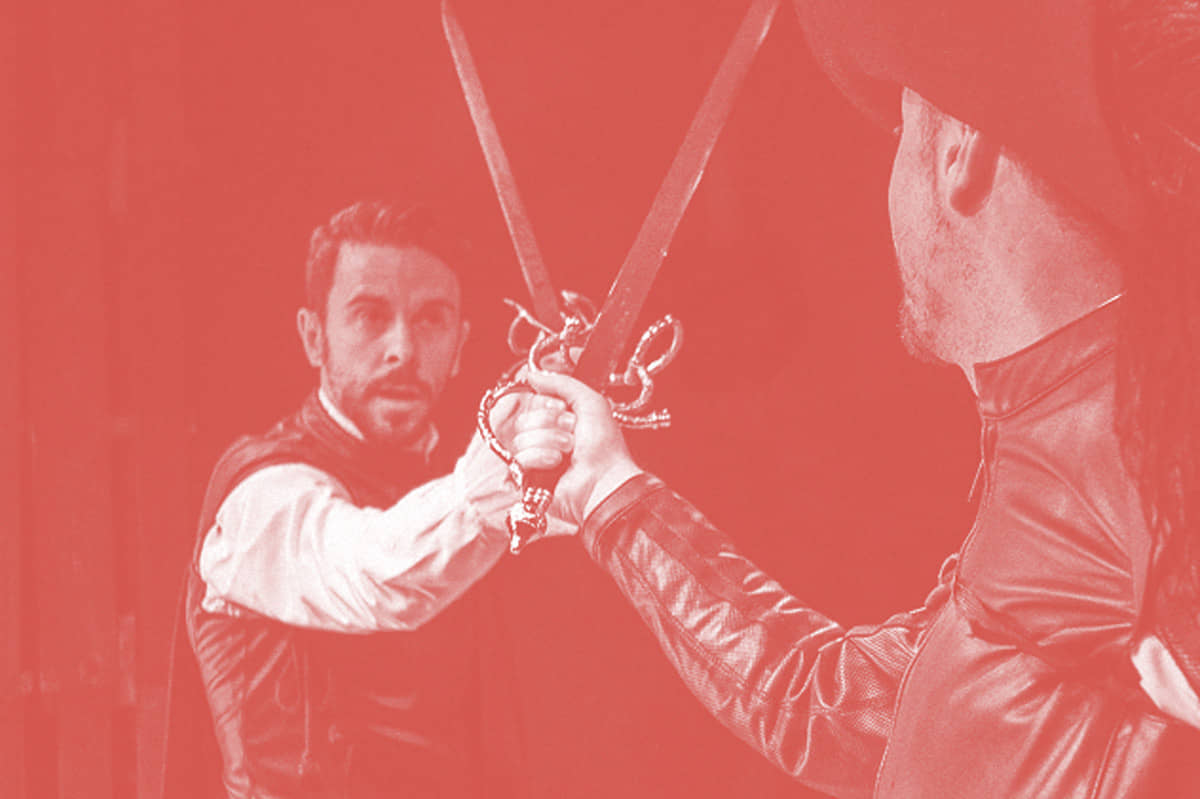 The actors of the company Impromadrid, expert improvisers, are launched to play with the Spanish Golden Age with the sole purpose of delighting the audience, as Lope said. With the help of the attendance and their suggestions, they will create great comic scenes in which knights, rascals, kings or servants will cross over the main themes of the Golden Age: love entanglements, honor, religion or the transience of life. The truth is that then, as now, laughter is necessary and, as Lope said, «nobody was given poison in laughter».